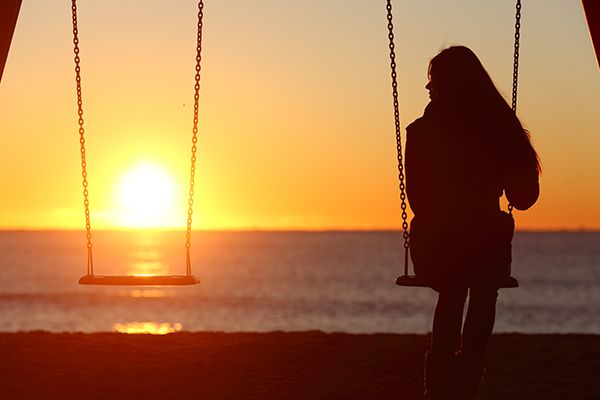 Packing a suitcase to live out of for a year and a half, giving a farewell talk, and saying a final goodbye to family right before entering the MTC, these are all good examples of the surreal moments I can’t relate to, seeing as I never served a mission. However, plenty of people that I know have.

I grew up in an area of Utah where nearly everyone I knew was a member of the Church. My senior year of high school was marked by a series of mission call openings closely followed by an equally large series of missionary farewells. By the end of the summer after graduation, all of my guy friends from high school were spread across the globe, busily preaching the gospel and flooding my inbox with mission updates every Monday.

Luckily, I still had my girl friends to keep me company, and as I begun college I made new friends as well. Of course, a few months later as we all started turning 19, another wave of missionary madness hit, and once again, I found myself at a seemingly endless string of openings and farewells. The new and old friends were swept off to Mexico, Zambia, Kansas, and a number of other places spotting the globe. This wave even took my best friend from me. She had been by my side since elementary school.

Now, I was alone.

I was heartbroken and scared that I’d have to face the next year of school alone. I pinned all my hopes on my upcoming study abroad to London, planning to make great friends that maybe I wouldn’t have to say goodbye to. I did indeed make some great friends, but in what seemed like a cruel act of fate, they too were somehow mission bound.

After sending off a third round of friends, I was exhausted and lonely and left behind. What is the point of having friends if they all just leave? As I spent the next semester struggling to make friends and reading through emails overflowing with miracles and life-changing missionary moments, I wondered if I should have gone on a mission, if for no other reason than to prevent feeling alone and left behind. I imagined my friends all coming home and starting school together just as I am finishing my last couple semesters. I remembered all the times I’d sat silently as a group shared, compared, and laughed over mission stories;  stories that I couldn’t contribute to. I had never felt like I needed to serve a mission, nor did I have an overwhelming desire to serve. Logically, I knew that going on a mission wasn’t some cure-all for loneliness, and that I’d probably find myself in just as lonely of situations on a mission as off. But logic didn’t stop me from wondering every once in a while if going on a mission would have saved me some tough goodbyes.

In a BYU devotional, Elder Jeffrey R. Holland described lessons that can be learned from Joseph Smith’s experiences in Liberty Jail. Elder Holland talks about Joseph feeling alone, as though God had abandoned him. Elder Holland comments:

Just at the time [Joseph] felt most alone and distant from heaven’s ear was the very time he received the wonderful ministration of the Spirit and wonderful, glorious answers that came from his Father in Heaven. Into this dismal dungeon and this depressing time, the voice of God came, saying:

My son, peace be unto thy soul; thine adversity and thine afflictions shall be but a small moment;

Provo, Utah is a far cry from Liberty Jail, but I needed God’s comfort perhaps as much as Joseph did. Through prayer and scripture study, I did find comfort in God. I realized the great impact all of these people have had on my life, no matter how short the time frame. God has continued to put friends in my path that I need and that need me. And even in times when I don’t feel like I have friends beside me, I know God remains by me still.

The past two years have been some of the most formative of my life. I’ve learned so much about myself and about God as I’ve struggled to understand His path for me. I’ve come to know that I’m in the place I’m supposed to be, doing the things I’m supposed to do. I’ve also learned to welcome new people into my life and am now blessed to be surrounded by amazing friends.

However, I still have lonely days. I still count down the months until my best friend comes home. I still get piles of emails once a week that I’ll never quite relate to. But when I struggle with this loneliness, I remember the comfort God gave Joseph and the admonition Elder Holland gave us—to keep enduring, continuing, and persisting. 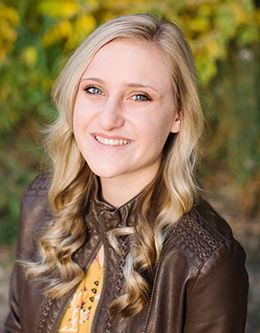 Emma Ebert is an editorial intern for BYU Magazine. Besides being an advocate for the Oxford comma, she’s a devoted fan of Parks and Recreation, an avid reader, and a connoisseur of any and all desserts.