Panicked Pleas in the ICU 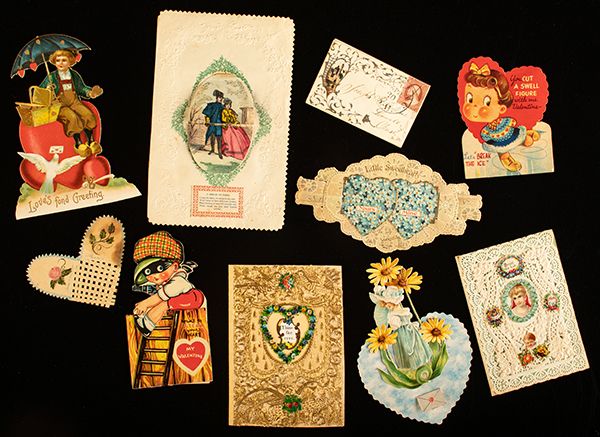 At first, we thought it was just the flu. My wife, Natalie, had the classic symptoms: achiness and a fever and chills. Over the next two days, all of her symptoms became worse and she started to feel aches in her legs. We still thought it was a flu bug, but the following night it became clear this was no normal flu: I found Natalie lying on the floor unable to walk because of her severe leg aches. In the morning, a friend came over and helped me give her a blessing, then we carried her to the car, and I drove her to the hospital.

After some tests, the doctor told us that she was in for a rough couple of weeks. She had an infection called Beta Hemolytic Streptococcus Group A—an extremely dangerous disease that kills more than half of the people who get it. The first step is to take massive amounts of antibiotics; this kills the bacteria, but as the bacteria die, they release toxins that poison the body. So the patient has to get sicker in order to get better. If the bacteria count is too high, just killing the bacteria will kill the patient. Natalie was taken to the intensive care unit at 4 p.m., and by 6 p.m. she was in extremely critical condition and near death.

I was beside myself. Shortly after she was admitted and taken to the intensive care, I headed home to call our family. While leaving the hospital, I felt sheer panic and fear. I screamed out loud and drove recklessly toward home, cutting through a parking lot just to get by a car at the stop sign ahead. When I got home, I called my father and told him that Natalie was extremely ill and might die. After our conversation, I just sat on the floor in the kitchen and cried.

At some point during the night, I went down to our bedroom and said the most sincere prayer of my entire life. It was simple and to the point. “Dear Heavenly Father, thank you for my wife, thank you for her life, but I need her more than you do!” That was the entire prayer. There was nothing else to say. As far as I was concerned, it was understood with my plea that I wasn’t willing to let her go under any circumstances.

The doctors gave Natalie only a 2 percent chance of recovering. The hospital was so sure that she was going to die that a social worker asked me point blank if I had started making funeral arrangements. I said just as bluntly, “She’s not dead yet,” and refused to deal with the issue any further.

Over the course of the next two weeks, Natalie’s condition only got worse. She had been given amnesiacs to help with the trauma. Natalie could respond to me, but the doctors told me that she wouldn’t remember anything. At one point early on I decided that if my sweet wife was going to have any chance at all of surviving this terrible disease, then she and I needed to talk. I went over to her bed, leaned over her, looked straight into her eyes and said, “Natalie this is extremely important: You need to stay as happy as you can, considering this miserable situation. Do you understand?” She nodded her head: yes!

Every day was intense. When I would wake up each morning, the first thing that I would wonder was whether or not Natalie was still alive. When I got to the hospital each day, the first thing I would do was look at her status on the white board; it was listed as critical for weeks.

You can’t begin to imagine how relieved I was when they were finally able to get her off the ventilator. From there, things started to improve.

I spent 16 hours a day with Natalie for the first 45 days that she was in the hospital. On day 60 and with a mild fever, she was able to go home. But it wasn’t until six months later that our doctor finally said, “I think you’re going to make it.”

Natalie remembers almost nothing from her first days in the hospital, but she wrote down what she could remember: “[I remember] darkness and hearing Cliff talking to me. I recall a sensation of a gentle touch of hands to each side of my face, turning me to get my attention to the talking (But Cliff later told me he didn’t touch me at the time). Cliff was telling me that I was very sick and that to get through it, I would have to keep a positive attitude and make the best of the awful situation. He asked me if I thought I could do that, and I remember nodding my head.”

This is a precious experience for us. I wonder whose hands were helping her? I believe this moment was instrumental in her being able to stay with us.

Many of the most important principles of intelligence cannot be taught at universities, from books, or through other temporal learning processes. Often these great principles are learned from afflictions, tribulations, and other mortal experiences. All that we learn in this manner will benefit us not only in this life but also in the next, for “whatever principle of intelligence we attain unto in this life, it will rise with us in the resurrection” (D&C 130:18). [“Adversity, the Great Teacher,” Ensign, August 2006, 10, quoted in “A Miracle in the Making,” September 27, 2011.]

Our life’s experience is the barometer by which we measure all of our trials. Twenty-five years after Natalie’s brush with death, we are still facing trials, but my current journey with MS has been a piece of cake compared to that harrowing experience.

The year after her stay in the ICU, I was so happy that she was alive that nothing bothered me. Most of that year I felt joy, which I have come to consider a very rare emotion. And that joy has often come with our trials as we’ve realized what we have, what we could have lost, and what we’ve learned. 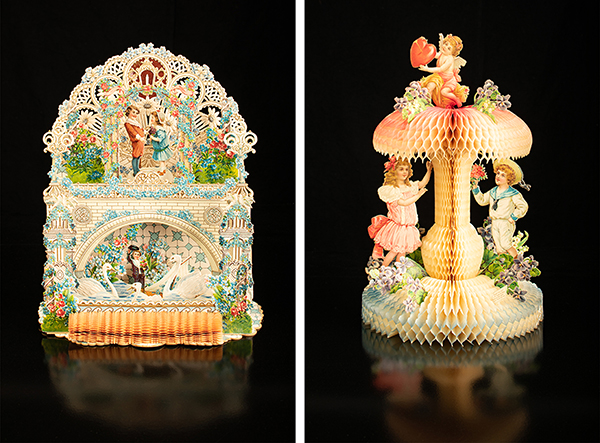 As a reminder of their love for each other, Cliff and Natalie have been collecting valentines for more than 25 years. They now have more than 7,000 valentines, some from as early as 1782.