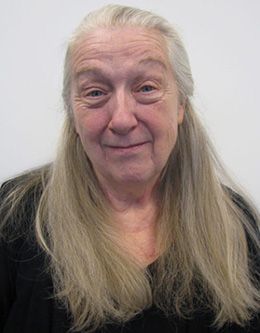 Barta Heiner received her BA in theatre from Brigham Young University and later attended the American Conservatory Theatre, where she earned her master of fine arts in acting. She acted professionally with the Denver Centre Theatre while she taught acting and directed conservatory projects for the National Theatre Conservatory in Denver.

Eventually, Barta was asked to return to BYU to strengthen the acting program in the Theatre and Media Arts Department. In 2005 she was invited to teach and direct the MFA acting students at the Old Globe/University of San Diego in George Bernard Shaw’s Major Barbara. Barta also served as the head of the BFA acting program at BYU, where she taught acting and directed on the theatre season. Heiner retired in 2016 after spending 28 years developing the BFA acting program.

As a former member of the Screen Actors Guild and Actor’s Equity Association, Barta also performed in over 100 roles, and her directing credits spanned over 40 productions. Some of her favorite roles included Lettice in Lettice and Lovage, Abby Brewster in Arsenic and Old Lace, the title role in King Lear, Mrs. Lovett in Sweeney Todd, and Mary Whitmer in The Fourth Witness.

Counterfeits: A Mess of Pottage