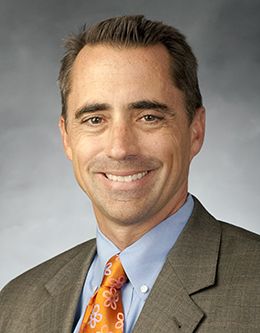 David W. Hart is currently an associate professor in the Romney Institute of Public Management at the Marriott School of Management, where he has taught since fall 2000.

David earned his PhD in public administration at the Rockefeller College of Public Affairs at the State University of New York at Albany. He teaches ethics at the undergraduate and graduate levels.His research focuses on administrative ethics as well.

As a self-described ethics hack, he has wide-ranging interests in areas as diverse as power, loyalty, lateral hiring, moral imagination, happiness, corruption, and even social contract theory.

He and his wife, Lisa, both alumni of BYU, have three boys.

Be Excellent: Becoming Who You Are in Today's World