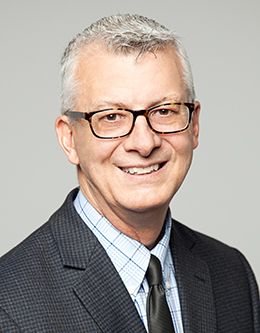 Edwin G. Austin Jr. was born and raised in Laguna Beach, California, and served a full-time mission to the Samoan Islands in 1973. He received his bachelor’s and master’s degrees in recreation management from Brigham Young University.
After working as the director of Continuing Education for the College of Southern Idaho for several years, he again became asso­ciated with BYU in 1984 and has been serving as artistic director of the International Folk Dance Ensemble for more than 18 years. During that time he has made many friends for the university and the Church while engaging audiences throughout the world in wholesome entertainment.
The ensemble’s repertoire includes many of Brother Austin’s own choreographic works. Most recently his group was viewed by an audience of millions as they per­formed in the Opening Ceremonies of the Salt Lake 2002 Winter Olympic Games and in the Church’s produc­tion of Light of the World.
He and his wife, Vickie Lynne Scholes, met while dancing and performing together at BYU.

Reverence: The Act of Showing Respect