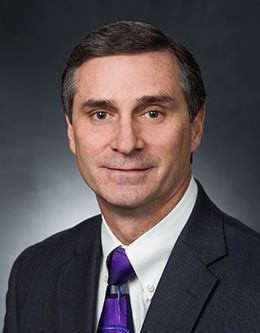 Prior to coming to BYU, Bunker had been dean of Admission, Records, and Academic Advising at BYU–Hawaii; executive director of Student Services and registrar at the University of Northern Colorado; as well as a publicly elected trustee on the Aims Community College Board of Trustees until leaving for Hawaii.

Bunker became the university registrar at BYU in 2006 and served in that role until becoming the associate executive director of SAAS in 2013.

After serving in the England Leeds Mission, Bunker earned a bachelor of science in sociology in 1986 and a master of educational leadership in 1987 from BYU. He and his wife, Stephanie, have three children and four grandchildren.

Of Starfish and Destinies