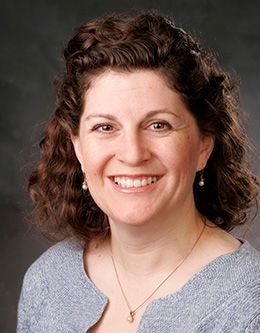 Jenny Hale Pulsipher is an associate professor in the BYU History Department, which she joined in the fall of 1998. Her research interests include Native American and colonial American history.
She has published articles in the William and Mary Quarterly, the Massachusetts Historical Review, and Early American Literature. Her first book, Subjects unto the Same King: Indians, English, and the Contest for Authority in Colonial New England, was published in July 2005 by the University of Pennsylvania Press and was released in paperback November of 2006.
Professor Pulsipher received her bachelor and master’s degrees from BYU (BA in English, 1985; MA in American Studies, 1989) and her PhD in American history from Brandeis University in 1999.
She is married to Michael Pulsipher, and they have four children.

Indiana Jones in the Archives: The Art and Adventure