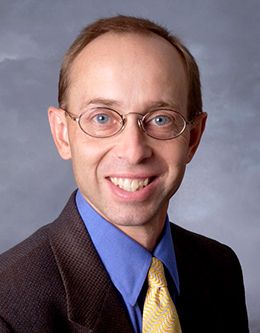 Kelly D. Patterson is a professor in the BYU Department of Political Science. His research interests include public opinion, elections, and election administration.

Professor Patterson received his PhD in 1989 from Columbia University, where he studied public opinion and voting behavior. He worked on Capitol Hill in Washington, D.C., as a Congressional Fellow with the American Political Science Association.

He has directed the KBYU–Utah Colleges Exit Poll, a poll that has surveyed voters in the state of Utah for over 30 years. He was chair of the Department of Political Science and also served as the director of the Center for the Study of Elections and Democracy at BYU.

He has worked on national and statewide surveys on topics relating to politics, policy, and vote choice. His publications appear in a variety of academic journals including Public Opinion Quarterly, Political Behavior, and the Journal of Politics.

He and his wife, Jeanene, are the parents of two children.