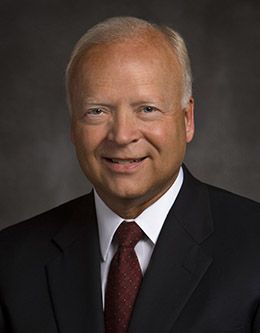 Elder Kent F. Richards was sustained a member of the Second Quorum of the Seventy of The Church of Jesus Christ of Latter-day Saints in April 2009.

Elder Richards has served in a number of Church callings, including as full-time missionary in the Southern Mexican Mission, elders quorum president, bishop, Scoutmaster, high councilor, stake president, and president of the Texas San Antonio Mission.

A native of Salt Lake City, Elder Richards and his wife, Marsha Gurr, are the parents of eight children.