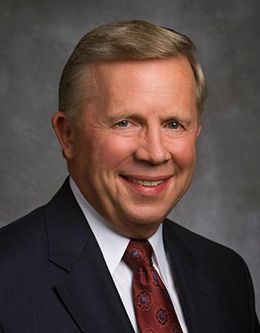 Brother Gibson’s professional career has been in the technology sector, where he worked as senior executive vice president and chief technology officer of a Fortune 500 company. He received a bachelor’s degree and master’s degree in computer science and information science from BYU. He and his wife, Shirley, have six children.