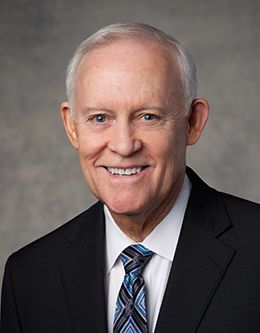 Elder Lawrence earned a bachelor of science degree in agricultural biochemistry from the University of Arizona in 1969. Then in 1973 he received a doctorate of medicine from the University of Arizona. He completed an ophthalmology residency at Valley Medical Center, Fresno, in 1977. He has been an ophthalmologist at Lawrence Eye Associates since 1977.