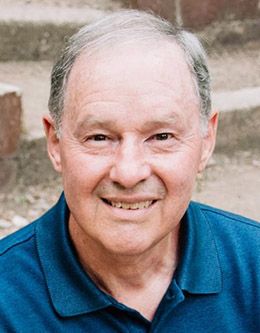 Mark J. Rowe (Nutrition, Dietetics, and Food Science) received his PhD from BYU in biochemistry in 1972. After postdoctoral study at Stanford, and a faculty position at Eastern Virginia Medical School, he returned to BYU in 1987. Dr. Rowe taught nutrition and biology and used mitochondrial genetics to research obesity and longevity. He has been funded by National Institute of Health grants and has published and presented extensively. Mark served as department chair from 1988 to 1997, and as associate dean in the College from 1998 to 2005, including a three-year leave as president of the Nebraska Omaha Mission (2000 – 2003). He was awarded two BYU professorships in recognition of his contributions to teaching, service, and scholarship.
Dr. Rowe served a mission to Australia and has spent many years in stake presidencies. For six years he has served in an unusual calling from the Area Presidency as a liaison between BYU and the 19 BYU stakes, cur­rently reporting to an Area Authority. He is married to Paula Taylor Rowe, and they are the parents of five children.