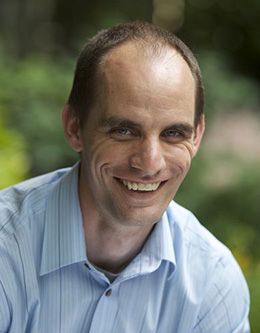 After two years studying the implications of writing on a remote indigenous culture in the rain forest of Papua New Guinea, he has turned his attention to the effects of social media and digital technology on global society. His videos on culture, technology, education, and information have been viewed over 20 million times, translated in over 20 languages, and frequently featured at international film festivals and major academic conferences worldwide. Dr. Wesch has won several major awards for his work—including a Wired Magazine Rave Award and the John Culkin Award for Outstanding Praxis in Media Ecology—and he was recently named an Emerging Explorer by National Geographic.

Dr. Wesch has also received several teaching awards, including the 2008 CASE/Carnegie U.S. Professor of the Year for Doctoral and Research Universities. He was named K-State’s 2011–2012 Coffman Chair for Distinguished Teaching Scholars, focusing on improving new media literacy across campus.

The End of Wonder in the Age of Whatever