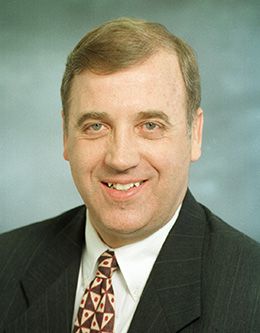 Noel B. Reynolds is a professor emeritus of political science of Brigham Young University. He grew up in Cody, Wyoming, and served as a missionary for the LDS Church in Uruguay and Argentina from 1961 to 1964.

Reynolds received his MA and PhD from Harvard University. He has been a visiting professor at Harvard Law School, Edinburgh University, and the Hebrew University of Jerusalem.

Reynolds was one of the editors of the Encyclopedia of Mormonism, published in 1992 by Macmillan. Reynolds has published books and articles in several fields, including legal and political philosophy, American founding, authorship studies, ancient studies and Dead Sea Scrolls, and Mormon studies.

Among other callings in the LDS Church, Reynolds has served as president of the Mount Timpanogos Utah Temple and as a bishop and stake president. From 2005 to 2008, Reynolds was the president of the Florida Fort Lauderdale Mission. Reynolds is married to the former Sydney Sharon Smith. They are the parents of eleven children.