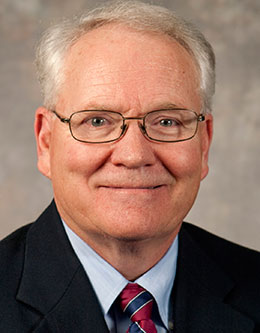 Ray Huntington graduated from Springville High School and attended Brigham Young University his freshman year before accepting a call to serve in the British South Mission. Following his mission to England, he returned to BYU, where he met and married his wife, Sandra. They both attended school and graduated together with their bachelor degrees.

He and his wife, Sandra, are the parents of three sons and the grandparents of ten grandchildren.