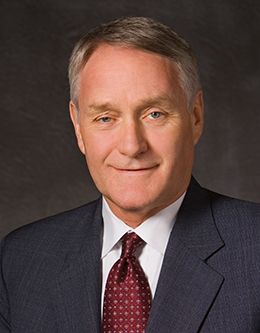 Elder Stanley G. Ellis was sustained a General Authority of The Church of Jesus Christ of Latter-day Saints in April 2006. He was serving as an Area Seventy in the North America Southwest Area before his call as a General Authority.

Elder Ellis graduated from Harvard University in government and received a law degree from the J. Reuben Clark Law School at BYU. He worked in law and finance and became chief executive officer of a financial consulting company.

He and his wife, Kathryn Kloepfer, are the parents of nine children and have 22 grandchildren.

The Courage to Choose Wisely