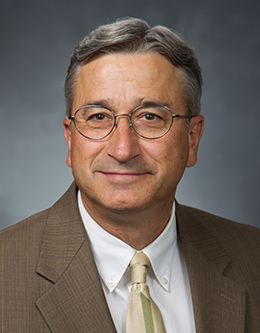 Professor Wilding loves running, backpacking, volleyball, and growing fruits and vegetables (he is a Master Gardener). He and his wife, Julie (Olander), are the parents of four children.