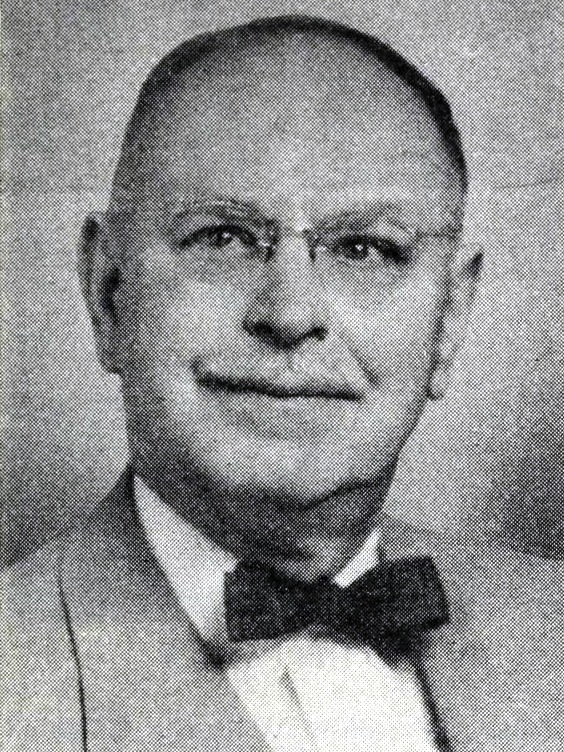 William J. Critchlow was born August 21, 1892 in Ogden, Utah. He came from a pioneer family in the Ogden area—his great-grandfather was James Brown, captain of the Mormon Battalion and founder of the city of Ogden. Critchlow attended Weber State University and served his community as a concerned citizen actively engaged in civic and community service.

Elder Critchlow was also a noted utilities executive. He began his professional career as an employee of the Utah Power and Light Company, now known as Rocky Mountain Power (one of the major providers of electricity in Utah). He worked there for several years, gradually moving his way up in company rank. He later went on to become the vice president of the Ogden Retail Association. Elder Critchlow was also a member of the Ogden Chamber of Congress as well as a director of the McKay-Dee Hospital in Ogden.

Elder Critchlow married Anna Marie Taylor in the Salt Lake City Temple in 1924. Together they had three children. A life-long member of The Church of Jesus Christ of Latter-day Saints, Critchlow served in the Church as a Sunday school teacher and a high councilor; he also served in the Mutual Improvement Association (MIA). In 1941, Elder Critchlow became the first president of the South Ogden Stake and served in that position until the call to become an assistant to the Quorum of the Twelve Apostles. He served in this capacity until his death in 1968.

Elder Critchlow was a talented speaker with a knack for engaging his audience through stories and parables. In his BYU address “The Eternal Life of Man,” Elder Critchlow spoke of the absolute necessity of our conscious devotion to the gospel. In respect to following our Savior, Critchlow said that in this life “we either accept Him by design or we reject Him by default.”

The Eternal Life of Man