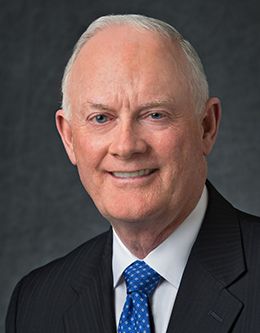 AUDIO TEXT
We need to change and repent so that the Atonement of Christ can work even more powerfully in our lives. If we do, our Heavenly Father will bless us with greater spiritual power. I know that is true. 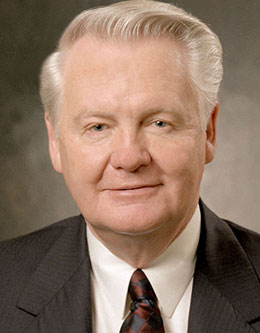 The Dawn of a New Millennium

AUDIO TEXT
As it moves into the 21st century, the church will continue to grow. One sign of its progress toward the second coming is the building and use of temples. 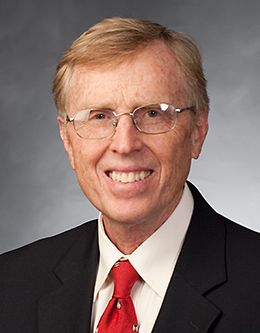 The Challenges of the International Growth of the Church

AUDIO TEXT
I was listening to a Jerry Seinfeld CD recently, and in one of his sets he pointed out that he had recently read that speaking in front of a crowd is the number one fear of the average person. Number two was death. So, for the average person, that means that if you were at a funeral, you’d rather be in the casket than doing the eulogy. I thought it…

AUDIO TEXT
As BYU moves into the new millennium, it will continue to grow in influence, playing an important role in the Lord's plan for His kingdom. 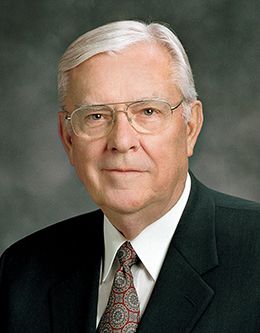 AUDIO TEXT
Despite intense opposition during some of the Church's history, the gospel has been busy unlocking the doors of nations and hearts worldwide. 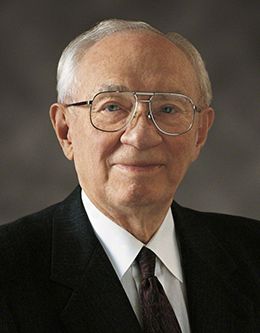 AUDIO TEXT
Gordon B. Hinckley gives an inspiring history of the Church in the British Isles, from the Restoration to his own mission and on into the present. 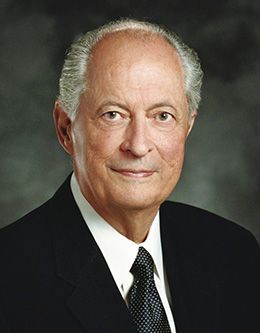 The Church in the British Isles Symposium: Plenary Session

AUDIO TEXT
The history of the Church in England and the British Isles is a rich legacy of courageous, faithful pioneers who endured incredible trials. 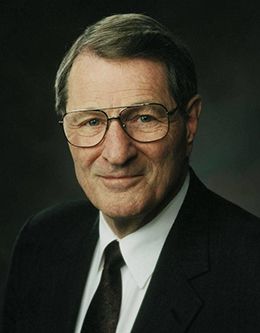 AUDIO TEXT
When the storms of life come to test our faith, we must be prepared. As a sturdy tree, be grounded, rooted, established, and settled in Jesus Christ.

He Hath Given a Law Unto All Things

AUDIO TEXT
Technology enables incredible growth of the Church. God has appointed a law unto all things, and He has a hand in this continuing progress. 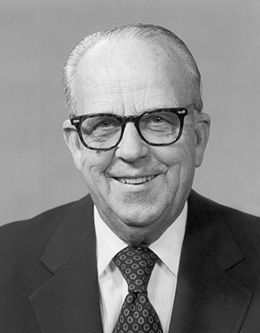 AUDIO TEXT
Many are called upon to be modern-day pioneers. By asking "Golden Questions," members can support full-time missionaries as the Church grows and develops.

Things Are Getting Better

AUDIO TEXT
As prophesied, missionary work is increasingly successful all over the world. We are all children of God, and cultural barriers break down with the Spirit. 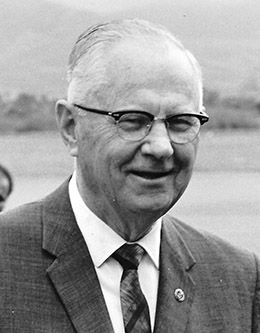 Be a Believer and Keep the Faith

AUDIO TEXT
Obeying God's commandments requires concerted effort. Delbert L. Stapley encourages each student to be a believer and keep the faith throughout their lives. 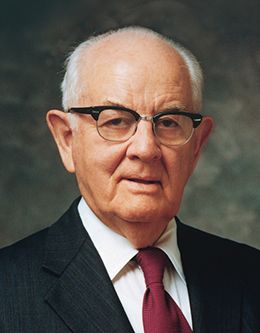 AUDIO TEXT
Recent, phenomenal church growth is a fulfillment of prophecy. The Native Americans, or Lamanite descendants, are an important part of this prophecy. 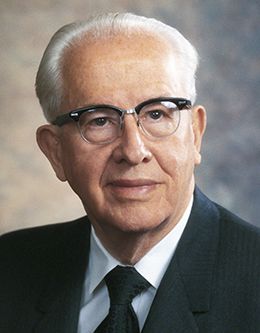 AUDIO TEXT
The youth of the Church will face increasing challenge in this world, but never has opportunity been so great for them and for the kingdom of God.

AUDIO TEXT
The Native American population, or "Indians," descendants of the Lamanite people, are displaying their immense potential, as foretold in the scriptures. 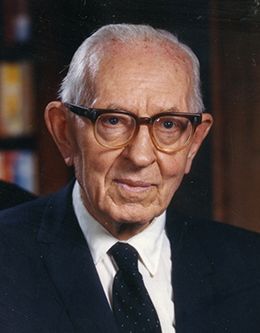 The Gospel in Asia

AUDIO TEXT
The growth of the gospel in Asia and other parts of the world is part of the Lord's prophesied gathering of Israel, as told in Jacob, chapter 5. 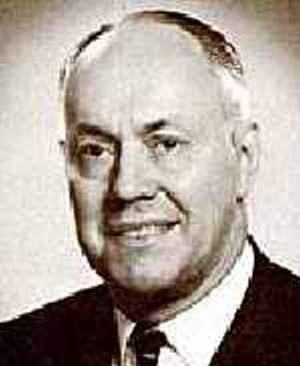 A Decade of Church Growth

The Growth of the Church

AUDIO TEXT
The growth of the Church is accelerating to fulfill prophecy and to bless God's children. This is a special time to be on the earth.
Back to Top