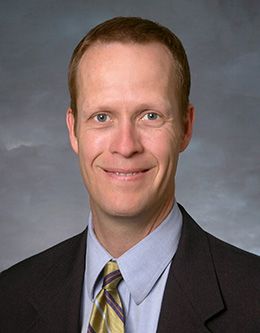 During 1999 and 2000 he was a visiting scientist at the Air Force Research Laboratory, where he initiated research in the guidance and control of unmanned aircraft systems. He is the coauthor with Randal W. Beard of the textbook Small Unmanned Aircraft: Theory and Practice (2012) and is currently the director of the Center for Unmanned Aircraft Systems sponsored by the National Science Foundation.

Professor McLain and his wife, Amber, are the parents of five children—three daughters and two sons—and have one granddaughter.

Navigating Our Way Through Life