The U.S. Supreme Court and BYU 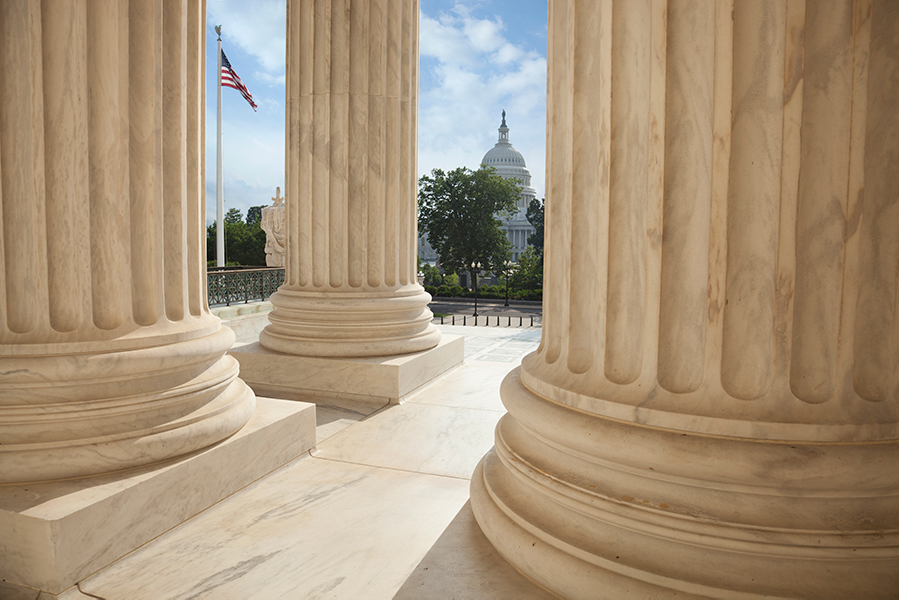 This week, as the confirmation hearings for Brett Kavanaugh begin, I’ve been contemplating the noteworthy historical intersection of the U.S. Supreme Court and Brigham Young University—going all the way back to the Karl G. Maeser era.

In 1879, 17-year-old George Alexander Sutherland came to the newly established Brigham Young Academy. Later, serving as a justice to the United States Supreme Court from 1922 to 1938, Sutherland acknowledged what a decisive influence Maeser had on his life. Though not reared in the faith of The Church of Jesus Christ of Latter-day Saints, Justice Sutherland always held the Church in high esteem and numbered many members as his close friends and partners. One of Justice Sutherland’s clerks recalls the “warmth with which he and President Heber J. Grant used to greet each other.”

It was Rex E. Lee who, as a 35-year-old, was chosen as the first dean of BYU’s J. Reuben Clark Law School (where five students out of its first 13 graduating classes clerked for Supreme Court justices). Lee later became the U.S. solicitor general for the Reagan administration and argued 59 cases before the U.S. Supreme Court during his legal career.

With the U.S. Supreme Court and its role in the rule of law, garnering so much attention, here are three BYU talks with ideas worth spreading. The first two speeches are only available in audio.

This talk is also part of our BYU Speeches classic podcast. President Lee gave several other talks on the U.S. Constitution, which can be found on his speaker page. The historical development of the Supreme Court is laid out clearly.

In many ways Chief Justice Roberts’ talk is representative of the talks of the many Supreme Court justices who have frequently visited our campus over the years explaining their role in our country’s constitutional system. I especially enjoy the collegial respect he shows to Rex E. Lee during his talk.

“The Hard Work of Understanding the Constitution,” by Thomas B. Griffith, federal judge on the U.S. Court of Appeals, Sep. 2012.

Judge Griffith explains the concentrated scrutinizing needed when judging. And he explains why, after such rigorous exploration, even seasoned legal minds can sometimes see things differently. Examples include cases dealing with the Second Amendment challenges and the commerce clause.

As you may know, our rich speeches collection has many other talks on government and religious freedom. Enjoy your exploration! 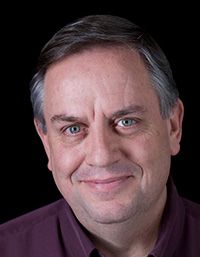 Charles Cranney manages BYU Speeches and produced the first BYU Speeches website in 1996. He enjoys working with and mentoring talented BYU students while attending to the needs of vast audiences in the digital domain. Two years ago he embraced a whole-food, plant-based (WFPB) lifestyle and hasn’t looked back since.