15:17
Full Video
Therefore, go; go humbly to serve. Work hard, be honest, and be reliable. I testify to you that you will be blessed and success will be yours. 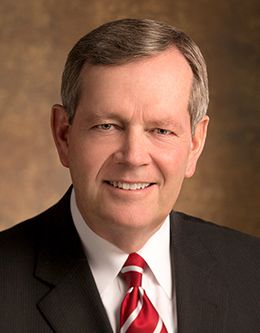 Choosing Who You Will Become

The Lord Thy God Shall Lead Thee by the Hand